From 0 to 14,000 customers: the survival guide to bootstrapping a SaaS

Founder of WebinarNinja & The $100 MBA Show podcast webinarninja.com & 100mba.net Do this all with the wonderful @nicole_baldinu 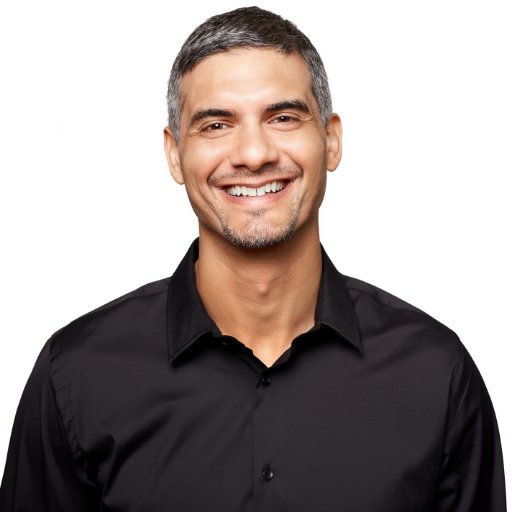 5 years ago, Omar Zenhorn's company ? had less than 50 customers, an email list of less than 300 people, zero traffic or audience, and he was personally flat broke.

Omar and his wife went to a business conference in Las Vegas and was surrounded by successful people. He left feeling stupid, because every successful business founder they met had build an audience.

His first attempt at audience building was a podcast called People Who Know Their Shit. On a good day, they had about 400 downloads. It was a good medium, but the podcast wasn't working.

Omar and his wife launched a new podcast, The $100 MBA, in August of 2014. This podcast was much more successful - it was awarded several awards from iTunes, Forbes, and Fast Company.

His second venture in audience building was running webinars. He started doing them weekly in 2014, but there was a lot of manual work:

Omar and his wife tried making an infoproduct for an audience of people that wanted to host webinars - DIY Webinar Guide. At launch, it had only two sales (one of which was a chargeback).

Omar knew just enough HTML, PHP, and CSS to hack together some software to scratch his own itch of hosting webinars. Suddenly, webinar attendees were asking him if they could use his webinar platform.

They pre-sold 150 spots to ensure they could always be profitable. The spots sold out in just 48 hours! They pre-sold another 250 spots at a $300 lifetime membership and got $75,000 in funding.

The first version of WebinarNinja was launched on September 21, 2014.

How did Omar get from launching to 14,000 users and 1 million attendees? By treating relationships as his biggest asset. He was unreasonably interested in his early customers.

Try growing your relationship network with these two weekly habits:

Of course, Omar Zenhorn still makes mistakes. His mentality is to learn from them and move on.

Your difference is your power

Hi! It's Christian. I'll type these up later - I'm about to give an attendee talk and need to get ready :D